If you or someone you love has been involved in a traumatic dog bite, you know the devastating affects. Unfortunately, victims of dog bites face uphill battles in seeking justice and funds to treat serious injuries from the event.

Experienced injury lawyers have the resources and knowledge to help injured Austinites get the compensation they need to pay for medical care.

A local dog owner tied to a history of attacks has been allowed to adopt again. Austin community members and Lakeway Animal Protection shared concerns that dangerous dogs may be still be in the hands of Patricia Stanford.

Earlier this year, our client Erica Curtis suffered severe injuries she sustained in a dog attack by one of Patricia Stanford’s dogs. Curtis is still undergoing surgery and treatment. 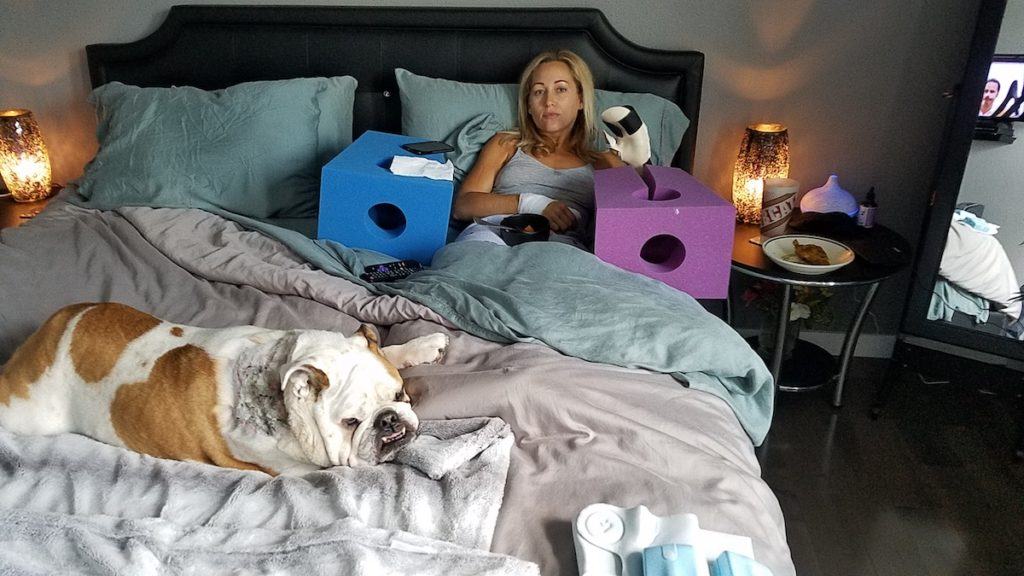 In a court order, the dogs that attacked were banned from the city of Lakeway and required to be housed in Midland, Texas with Stanford’s sister. But officials in the area say that the address provided doesn’t exist. Neighbors said they have seen the dogs outside Stanford’s home as recently one week ago.

On September 6, one of the dogs was found miles from Stanford’s home and taken in by Austin Animal Shelter. The shelter later returned the dog to Stanford, saying that the Lakeway ban was out of its’ jurisdiction.

On September 13, Lakeway police records show that one of the dogs was loose and tried to attack a neighbor’s puppy.

I contacted them and they told me she adopted a dog that does attack little dogs. I feel she purposely got this dog because it attacks. I just can’t believe Austin Pets Alive as a rescue does not do even, Google lookups. To say I am livid is an understatement. – Andrea Greig

Read more about how the dog owner behind multiple dog attacks was allowed to adopt another dog with an aggressive past. Watch video coverage of this case at KXAN.com.

Original Publication: May 31, 2019
McMinn Law Firm recently filed a suit in which our client was viciously attacked by two dogs in a park. Our client, Erica Curtis, was left bloodied and with serious injuries to her hands requiring surgery.

After the incident, Erica Curtis was shocked to learn that she was not the only person to have been injured by these same dogs – still walking on trails without a leash.

In late April 2019, Erica Curtis was walking her 60-lb dog on a trail behind a church near Commons Ford Road and Cuernavaca Drive. While walking along the trail, two dogs without leashes or collars approached her and her dog, Boomskie.

Initially Erica did not see the owner of the dogs, Patricia Stanford. Erica said that the incident went on for 20 minutes or more. During that time, Erica’s thumb was ripped off, and her ring finger sustained an injury requiring surgery. Her dog was mauled by the dogs. After about 20 minutes of struggling to protect herself, a witness passing by called 9-1-1. Within 15 minutes, emergency crews arrived and transported Erica to the hospital.

Photo: Boomskie the dog has had to undergo three separate surgeries after the attack. It wasn’t until a month later that vets believed Boomskie would survive the attack.

What Erica learned after the dogs attacked was that several other people had been attacked by the same dogs. In one attack, a pit bull escaped from Stanford’s front yard and attacked a neighbor’s dog. In another attack at a dog park, one of the pit bulls attacked a dog and a person in Bee Cave.

She spoke about her experience to KVUE News and KXAN News in an effort to prevent more dog attacks like hers.

McMinn Law Firm filed a suit against the owner for damages caused to Erica Curtis. Irresponsible dog owners who have aggressive dogs need to be held accountable. Boomskie the dog is approximately 60 lbs – there are many children who are far smaller that visit parks. In this case a family pet was injured, however aggressive dogs could have seriously injured or killed a child.

Melissa Melot, a previous victim of the dogs said: “It just baffles me that irresponsible dog owners that have aggressive dogs and they still go out in public,” said Melot.

Melot and her dog were attacked at a Bee Cave dog park in 2018. During the incident, a man attempted to intervene. He was bitten by one of the dogs but did not file charges. Melot’s dog suffered a punctured eardrum and wounds to its’ head and neck.

At that time Stanford’s dogs were taken by Animal Control for 10 days.

In 2016 Stanford received a citation from Lakeway Police for having dogs at large or unleashed.

In 2014, two other bite injuries were reported involving Stanford’s dogs. Both were investigated by Lakeway Police Department. A dog of a tenant in Stanford’s home was attacked. In a separate incident, one of the dogs got loose in the neighborhood, and attacked another dog. 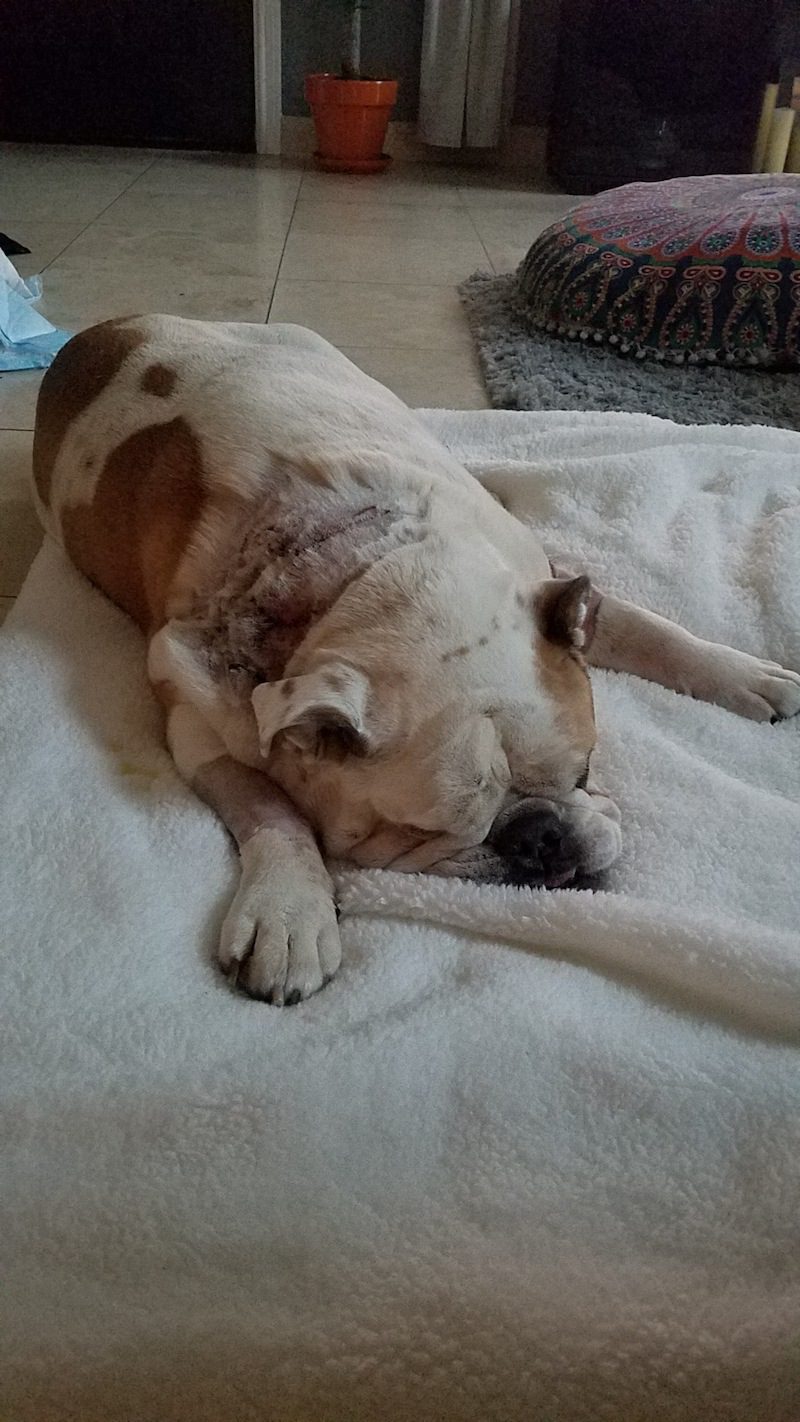 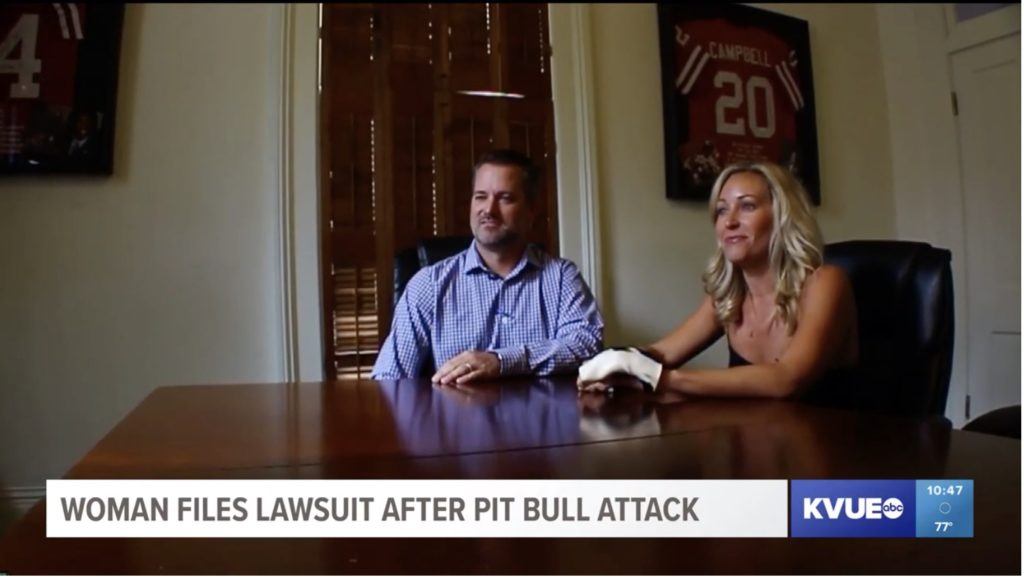