Survivor of Wrongful Death Mourns Partner on Anniversary of Crash

A civil case filed by McMinn Law Firm continues to put leadership decisions by Hays County officials in the central Texas spotlight. In the latest of a series of news articles, reporters of KSAT News share how a San Marcos Police sergeant wasn’t arrested after killing a woman in a car crash with an open container in the car.

“We wish that the police that responded would have performed a proper investigation,” said Justin McMinn, Austin personal injury attorney. 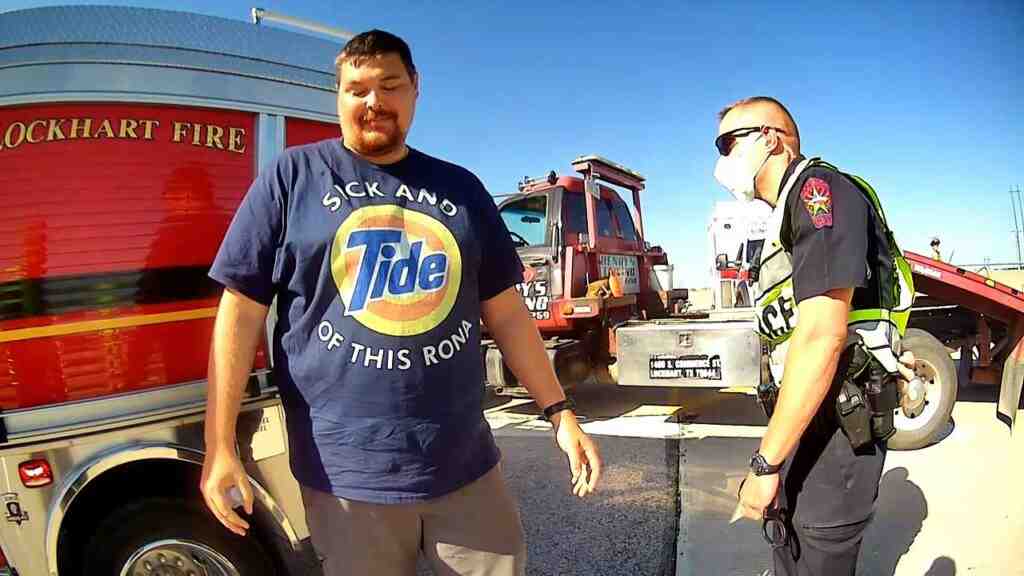 A personal injury client of McMinn Law Firm suffered severe injury damages and the loss of her partner after a horrific crash in Lockhart, TX. Pamela Watts was airlifted by helicopter but her partner Jennifer Miller was pronounced at the scene. But the driver – an off duty San Marcos police officer – only faced a citation for failing to stop at a red light.

The driver, Sgt. Ryan Hartman, was driving 16 mph over the speed limit, with an open container of beer, and talking on the phone.

After the fatal crash, Ryan Hartman refused a Blood Alcohol test when a 24 oz can of beer was found in his overturned vehicle. Because he refused to comply at the scene, his blood was drawn more than three hours after the crash at a hospital.

No field sobriety test was performed at the crash.

Nothing can replace the future Pamela Watts had planned to share with her partner. As a personal injury client of McMinn Law Firm, Justin McMinn represents her legal interests.

“Jennifer Miller lost her life in this crash, there needs to be some degree of accountability for Ryan Hartman…to date he has not been issued any citations and we find that unacceptable,” said Justin McMinn. 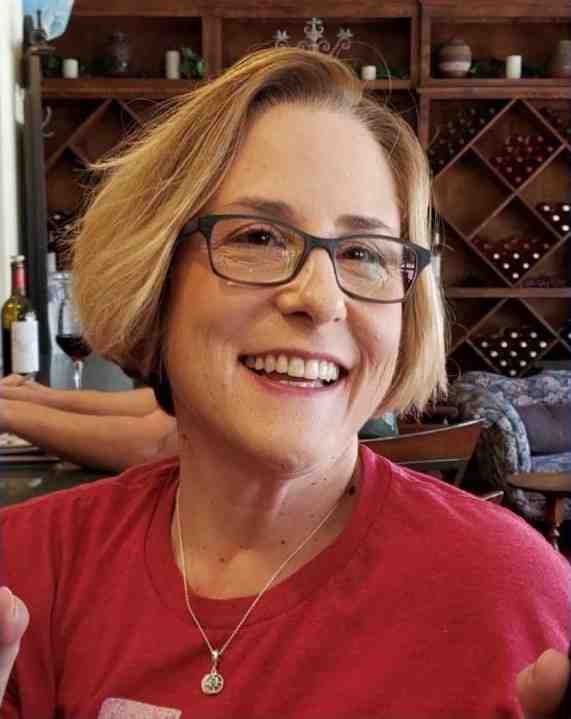