Jacqueline Saburido, who suffered severe burns in a drunk driving crash in 1999 has passed away at the age of 40.

She dedicated her life to raising awareness around the devastating effects of drunk driving crashes.

Her hope was for people to see the horrific damage caused by drunk driving. By seeing her, drivers would never need to be in an accident to learn the lesson of drunk driving dangers.

The 1999 crash near Lake Travis took the lives of two of Saburido’s friends and left her with severe burns.

April 22, 2019, Saburido passed away in her home country of Guatemala due to cancer. Her message lives on in the powerful warnings she sent out with her words. 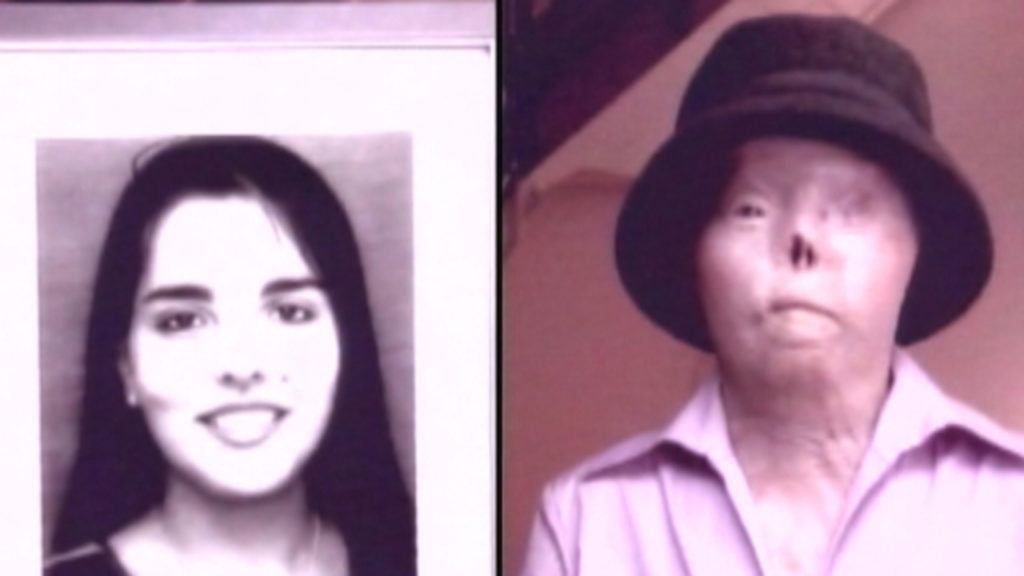 Some alcohol related injuries can be fatal. It is estimated by CDC that on average a person dies every 45 minutes from an alcohol related crash in the United States. However not all injuries are fatal.

Some non-fatal injuries can include:

There are more than a couple of ways that driving while intoxicated is discouraged in the United states. These include measures that are currently enforced through law enforcement. Some of these include:

You may have heard stories (or have a few of your own) of drinking in the dorms. Depending on your age and location, drinking at age 18 may have been legal. The Drinking Age Act of 1984 Between 1970 and 1975 the legal drinking age was lowered in many states when political pressure called for the states to lower the voting age to 18 from 21. This pressure mounted primarily from the Vietnam War in which young men were old enough to be drafted into military service but had no means of influencing the people opting to send troops into war. Slogans such as “Old enough to fight, old enough to vote,” became central to the political reform that moved the drinking age to the age of conscription.

However these changes made at the state level would soon be effectively reversed. When data released in the early 1980s showed a correlation between an increase in motor vehicle deaths with the decreased minimum drinking age, legislators started to reconsider. With the political leverage of Mothers Against Drunk Driving, the Drinking Age Act of 1984 was passed. States were forced to move legal drinking age to 21 or else risk losing 10% of all federal highway construction funds.

Want to know more about ways in which Austin police are working to reduce the number of alcohol related traffic deaths? APD is considering impounding vehicles of repeat offenders. Learn more about the proposal here.

A drunk driver behind the wheel has the potential to seriously injure or kill another person. In Texas, this negligent behavior can be charged with a felony DUI or DWI when a crash causes harm or death to another. A San Marcos woman was recently arrested and charged with two counts of intoxication manslaughter. Drunk driving crashes happen too often. Being able to prove liability in the crash can be very important to crash victims and their families.

A person is considered unsafe to drive in Texas if the have a blood-alcohol concentration of .08% or higher. Simply being in a crash may be enough for “reasonable suspicion” of driving while intoxicated. A toxicology report may be included as part of the crash record form conducted by the local Texas police force. The discretion to conduct a toxicology report is at the discretion of the officer in Texas.

The amount of intoxication can play a role in a case. For example if the driver was significantly over the legal limit following the crash, then a competent personal injury attorney may be able to prove gross negligence or secure punitive damages beyond the value of the injuries.

*Numbers are based on the police reports that indicated that a toxicology report was pending, and or the vehicle operator was indicated as under the influence or intoxicated.