Update: January, 2020
On September 29, 2018, two-year-old Allie White was struck and killed by a vehicle in a parking lot at Old Settlers Park in Round Rock, Texas. Jaime White, Allie’s mom, said she had run toward Allie to get her to safety after Jaime saw a fast-moving car with a driver who was on the phone. Tragically, the driver knocked Allie down with the front of her car.

Holiday season 2019 was the first the family celebrated without Allie.

In an effort to find something good amidst the tragedy, the family is supporting the TxDOT #EndTheStreak campaign to have zero traffic deaths on Texas roads by 2050. Read more here.

Super Bowl weekend will close out January, and the 30-day grace period allotted for Austin’s Hands Free Ordinance. The ordinance took effect on January 1, 2015, and prohibits the use of hand-held devices while operating an automobile or bicycle. Phone activity, including texting, without the use of a hands-free system is a violation; violations will result in a class C misdemeanor and a hefty $500 fine.

“A recent study released in April, 2013, by the U.S. Department of Transportation’s National Highway Traffic Safety Administration, or NHTSA, estimates that in 2010, 3,092 people were killed — 9 percent of all deadly crashes — and 416,000 people were hurt — 18 percent of all injury crashes — in crashes involving distracted drivers.” (from the KXAN news brief.)

Beginning February 1, 2015, and continuing through March 1, APD will implement the Hands-Free Traffic Initiative; Austin roadways will be under tighter scrutiny as the city cracks down on ordinance violations. During the initiative, APD officers will be looking for the following:

Distracted driving contributes to an alarming number of automobile accidents; the city’s move to hands-free places the driver’s attention back on the road, reducing the risk of collision. For more information, visit the city’s website.

Last week the City of Austin passed a comprehensive hands-free driving ordinance, taking the lead in Texas in the campaign to end distracted driving:

“The hands-free initiative aims to increase safety by decreasing distracted driving in Austin.  Distracted driving is any activity that could divert a person’s attention away from the primary task of driving and all distractions endanger driver, passenger, and bystander safety.”  (from the Austin Police Department (APD) news release.)

When the ordinance goes in to effect on January 1, 2015, vehicle drivers and bicycle riders can be fined $500 for using any electronic hand-held device.

Scope of the Hands Free Ordinance

Emergency situations are an exception; it is ok to use a hand-held cell to call 911 or 311 to report an accident or a crime.  Keep in mind, however, that even in emergency situations, usually it’s smart to pull off the road before using your phone.

A poll performed by HealthyDay in 2011 found that:

Let hands-free driving be on your New Year’s resolutions list for 2015. 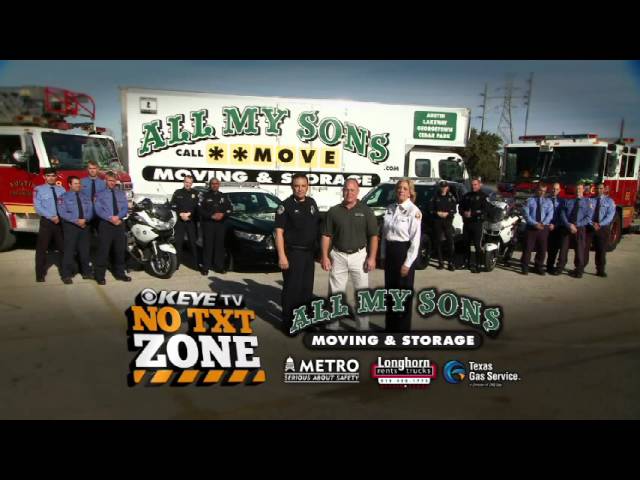 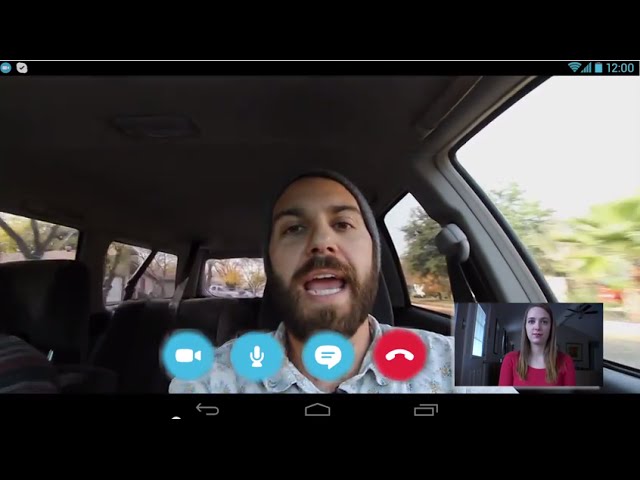